Well today is a Sunday so I thought I’d share with you all something I’m going through instead of expounding spiritual things.

In my most recent stage in a long-time obsession with smartphones, I have downgraded to a Blackberry. 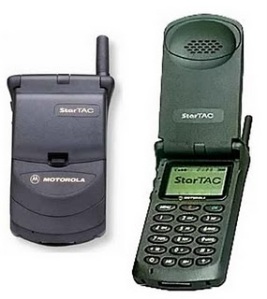 Let’s talk about when this obsession started. It all began when I joined the workforce. Initially I had gotten myself a run-of-the-mill phone but then the Motorola StarTac came out. Soon I was caught up in the mobile phone crazy, always desiring the latest and greatest. Perhaps I didn’t always buy it, but I did lust after it.

I remember a phone I had in Japan that had like 3 different backlight colors (this was when having a colored backlight was a modern feature)! My wife’s phone had the ability to use email! It also had WAP which was the equivalent of mobile internet in those days. So amazing! 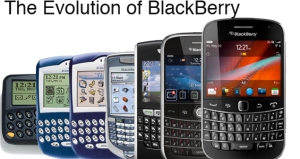 Into that arena, you can understand why Blackberry was considered innovative. They had email, and calendering and contacts sync with Outlook!

They didn’t realise that people were becoming addicted to the internet on their desktops and that offering the internet (and later on specialised applications designed for mobile phones and utilising the touch interface) would be an irresistible combination.

Anyway, back to my obsession.

Even though I had a Blackberry I also bought a Motorola Razr after seeing a colleague use it as a speakerphone during a meeting. I was just blown away by the slimness, as well as the audio and build quality. 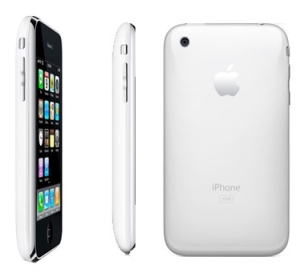 I remember how I lusted after the iPhone but waited until my contract was up and signed up for a 3GS. 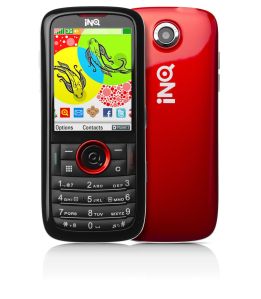 I tried to kick the habit by purchasing a cheap smartphone (an INQ) but it was just too slow and crappy. You get what you pay for I reasoned. I then spent several hundred dollars on a Google Nexus S. That was a great phone. 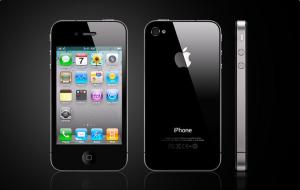 The romance didn’t last long. The company offered to get me the latest iPhone and I jumped at the opportunity and ditched the Google phone. 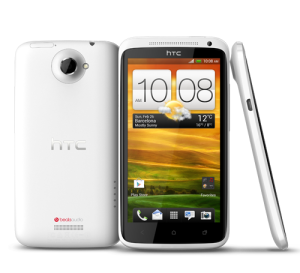 Later on, my aging eyes meant that I had to ditch the iPhone and move back to Android for the larger screen (4.7 vs 3.5).

But HTC had implemented an aggressive memory management technique that meant that programs were often killed instead of suspending properly. This was a fatal flaw in the phone for someone who likes to write something, switch apps, and then come back to writing – in the case of the HTC, it loses all your draft work!

I was going upgrade from the HTC to, again, the latest and greatest. “Should I get the Samsung? Or the Sony?”, I wondered to myself “Would the 5 inch screen be too large for me to use the phone one-handed?”. 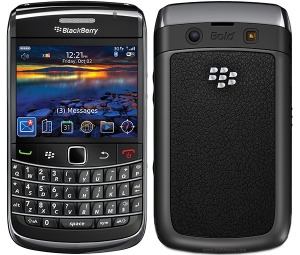 So in the meantime I’m back to using a Blackberry. Yeah, it’s not the latest and the greatest and the screen’s a bit puny.

But it does messaging well. It’s not that slow that I want to throw it out the window when I use it. 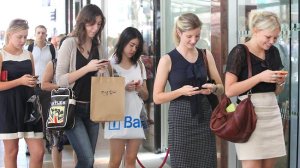 And I noticed something scary on the train. Almost every one was hunched over looking that their tablet or smartphone. Consuming and consuming at the fire hydrant of infotainment.

I don’t want to be only a consumer, I want to produce. And I think that using a less capable smartphone is actually helping me to do that, by making it very unpleasant to consume media whilst on the move, giving me time to think, ponder and perhaps blog.